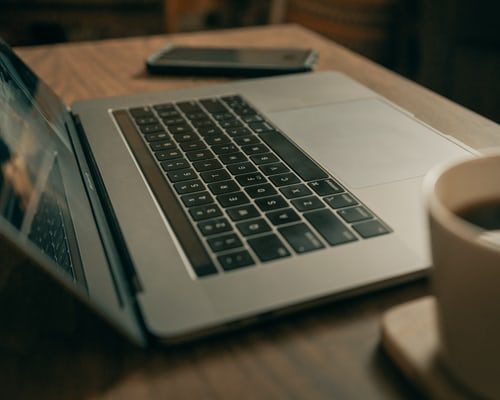 Avast is one of the most recognizable cybersecurity application on the modern market. All of its main functionality is already known and obvious for most of the users, but some additional features and side applications still have to be discovered and explained. One of them is avast boot scan – the application you think is useless until you try it. The basic idea behind its functionality is scanning of the system while it is booting, as you can tell from the name of it. The article will try to clear the way it works to help any user to decide, whether he or she needs it on their computer.

Scanning the computer while it is booting may sound gimmicky to some users, but in fact, many systems can benefit from it. The reason for that is the nature of some viruses and malicious software, which can drop different types of trojans in the booting libraries of the computer. It means that tour device will load all the crucial applications, including antivirus together or even after the malware.

The booting phase of the system is arguably the most important one for its smooth performance. Having viruses in the booting lists can bring a lot of harm:

Why should anyone install a Boot Scan?

It is difficult to estimate the importance of the application without facing the problems it can solve. The viruses mentioned before are not the most common today, but being prepared means being safe.

5 Reasons to install a Boot Scan:

It is a unique application that manages to scan the system while it is booting. Some viruses cannot be identified and eliminated by ordinary antiviruses, which makes a Boot Scan an essential.

A simple interface makes it as convenient for any type of user as an ordinary antivirus.

It is an additional feature, so you do not have to dump your computer’s memory with another application: it will be displayed in the main Avast menu.

It does not affect the time of booting due to a great optimization.

An additional layer of protection will be useful to any modern computer user.

Modern computers have become vulnerable to hackers attacks and need high level of protection. Avast Boot Scan helps to identify and eliminate viruses located in the booting libraries, which is a unique function. The feature is easy-to-use and does not require additional performance resources.